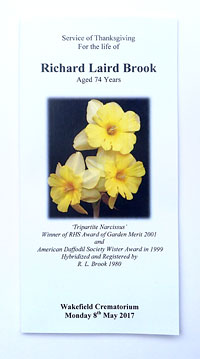 We had a walk from our house in Ryhill to Newmillerdam in the superb spring sunshine going via Haw Park and the Walton Canal. Grass snakes have been seen regularly along the canal of late but we weren’t lucky enough to come across one thought there were plenty of butterflies such as orange tip, brimstone and speckled wood.

The bluebells at Newmillerdam were really just coming into bloom and are looking excellent at the top end of the country park. It’s interesting to see the rangers have completely cleared Newmillerdam of all rhodedenrons so there are some large bare areas but, given a couple of years, these will revert to the natural understorey.